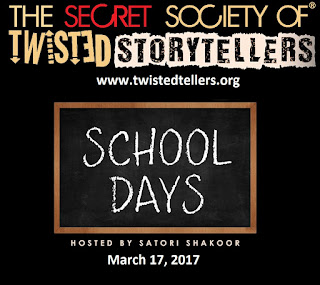 DETROIT, MI –– The award-winning Secret Society of Twisted StorytellersⓇ and Chalkbeat Detroit will bring stories from teachers, students and parents of Detroit Schools. The award-winning, monthly event has received positive reviews and has been recognized for its artistic contribution to Detroit,

“In a society that feeds on reality television, celebrities and social media, people are typically unaccustomed to this level of raw truth, these microscopic views into other people’s lives,’’ says Kimberly Hayes Taylor of TBDMag. “Even among other shows that feature storytellers, this is on another level.”

“I ain’t seen nothing like it,” says Dick Gregory. “Stay in touch with the storytellers. It can heal.”

About Chalkbeat Detroit
Chalkbeat’s mission is to provide deep, unbiased, local coverage of education policy and practice to inform the decisions and actions that lead to better outcomes for children and families. Founded in 2013, Chalkbeat has bureaus in Detroit, New York, Colorado, Tennessee, and Indiana.

Media Contact:
Satori Shakoor at 313-744-6037 or via email societyforstorytelling@gmail.com 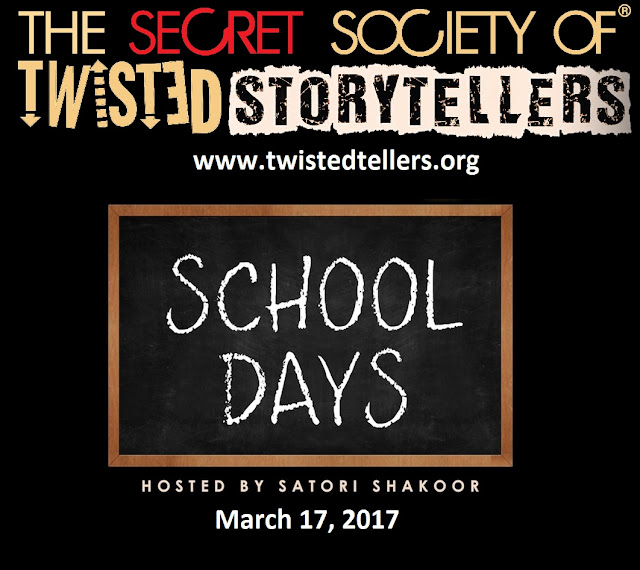 Posted by Sylvia Hubbard at 4:24 PM