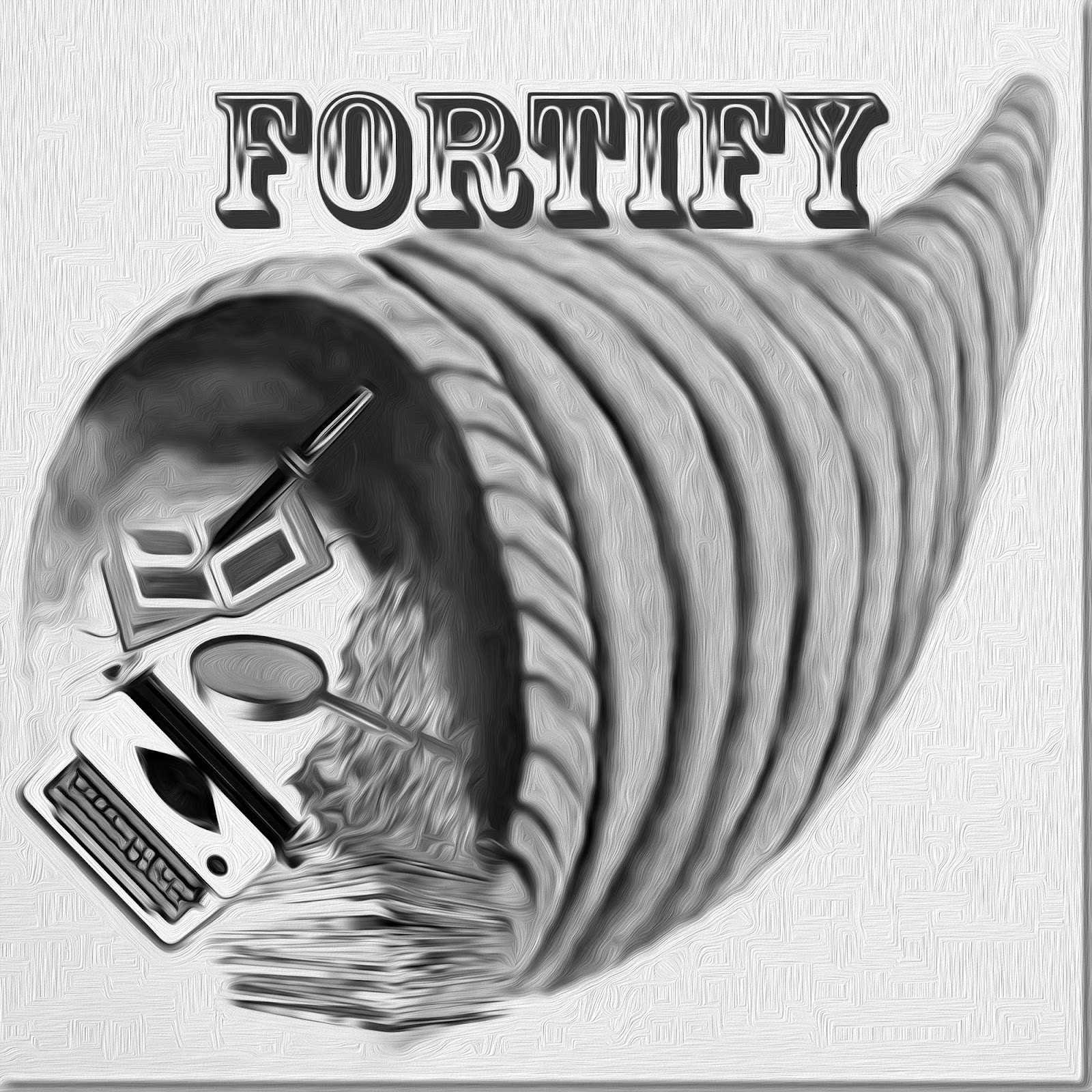 ***For Immediate Release***
Fortify Writers Retreat returns to Detroit for its second year May 18-20, 2018. Applications are open today through the end of the month. We encourage writers of any level or genre to apply for this weekend of generating new work, skill sharing, and building connections while attending workshops led by our phenomenal faculty.

Fortify is a weekend-long retreat centered around the generation of new work, sharing of skills and building connections between writers in Detroit. We want writers in any genre, at any experience level to have a space to hone their craft and acquire new tools for their writing practice. We are offering workshops and events led by acclaimed poets, storytellers, journalists, fiction and non-fiction writers. Detroit-based law firm, Dickinson Wright PLLC, is helping sponsor the event and will lead a special workshop / panel conversation, pertaining to the various legal issues writers may face in their careers. This years retreat also features a dinner time storytelling event that will be open the public.
There is space for 45 participants, with five tuition scholarships available. Applications will be open between February 1st and 28th , and acceptances will be sent out in March. The cost of the retreat is $110 and includes meals, tuition and entrance to all retreat programming.

In 2015, Cornetta Lane, Anna Clark, Meghan Catana, Corina Fadel and Casey Rocheteau came together with the idea of building a writing retreat in Detroit. We set out with the shared intention that attendees would leave the space feeling full of knowledge, connections,  new ideas and work. With help from the University of Michigan and Write A House, we saw our vision to fruition and hosted the Fortify Writers Summit in April 2016 at the Charles T. Fisher Mansion in Boston Edison. This year, we are returning with the same intentions, under the theme of Writing the Now, which is meant to encompass many aspects of writing the present moment, be it tracking the growth of a fictional character, or reporting an event which is still currently unfolding.

We look forward to reading applications and bringing you another fantastic retreat!

Posted by Sylvia Hubbard at 1:34 PM