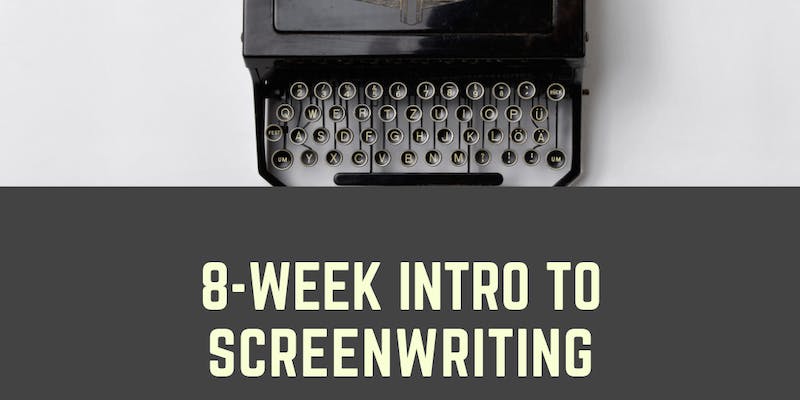 In this 8-week course for screenwriting novices, the student will receive a comprehensive overview of the basics of screenwriting, and will leave the class with the skills needed to confidently begin the process of outlining and writing an original screenplay. Primarily lecture-based, each week we will cover/review topics that the student will have read about in the assigned readings.
Topics include but are not limited to: screenplay structure, technical formatting of screenplays, the differences between TV and feature film scripts, single cam vs. multi cam screenplays, and the top 10 deadly sins to avoid when writing a screenplay. You'll round out the course by analyzing one screenplay and two pilot episodes. In our final time together, the instructor will lead a demonstration on how to use Final Draft, the industry standard screenplay writing software.
Class size limited to 8 writers
Meets Mondays 6:30PM to 8:30PM / January 14, 2019 to March 4, 2019
Class meets at Bamboo Detroit at 1420 Washington Blvd #301, Detroit, MI 48226
Instructor Ted Houser is a screenwriter and independent filmmaker. After working in Hollywood where he developed scripted projects for The Hallmark Channel and Lifetime, Houser moved to Detroit to focus on independent filmmaking. His films have played in film festivals around the country. He is an active member of the Detroit filmmaking community, and sits on the board of DAFT (Digital Arts, Film & Television) and the Detroit Film Society, where he served as the founding Director from 2016 to 2018. Houser has taught dozens of writers through the screenwriting groups of the Detroit Film Society, and is passionate about helping local filmmakers turn their ideas into finished films. In 2018, he co-founded the Short Film Block Party, a quarterly film festival dedicated to screening locally made work.

Posted by Sylvia Hubbard at 3:02 PM