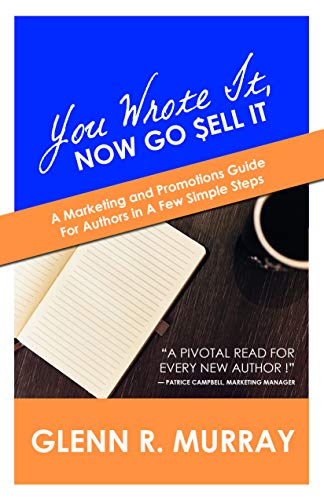 BUY BOOK
You finally wrote that book you’ve been talking about forever. Now the real work begins. This easy to read, quick, no fluff guide gives writers grassroots ideas and tactics to build a promotional campaign prior to release. Also included are post release strategic tactics and a useful list of what you should do right now. While less than 30 pages, this book is filled with over 50 helpful tips, checklists, release strategies and more. If you’re serious about putting forth your best effort as an author. This is the book for you. Written by Glenn R. Murray, founder of 220 Publishing, who has over 9 years of publishing experience and 20 years of strategic and marketing/social media via his various business ventures and through positions in various corporations. This guide has gained praise from industry professionals, including PR and Visibility Strategist Candace Ledbetter, President of CNBetter Media, who calls the book a “must have for anyone who is serious about making their mark.”

BUY BOOK
About author
Glenn Murray is the founder of 220 Communications, parent company to 220 Publishing and Food Wine and Spirits Ventures. He has held strategic positions in the top U.S. companies including General Electric, Leo Burnett, and Discover started as an events company 220 Communications expanded to include divisions publishing, experiential marketing, consulting and music distribution.  220 Publishing has produced over 50 titles under the 220 Publishing imprint in its 9 years of existence as well as several titles under its private label publishing program. 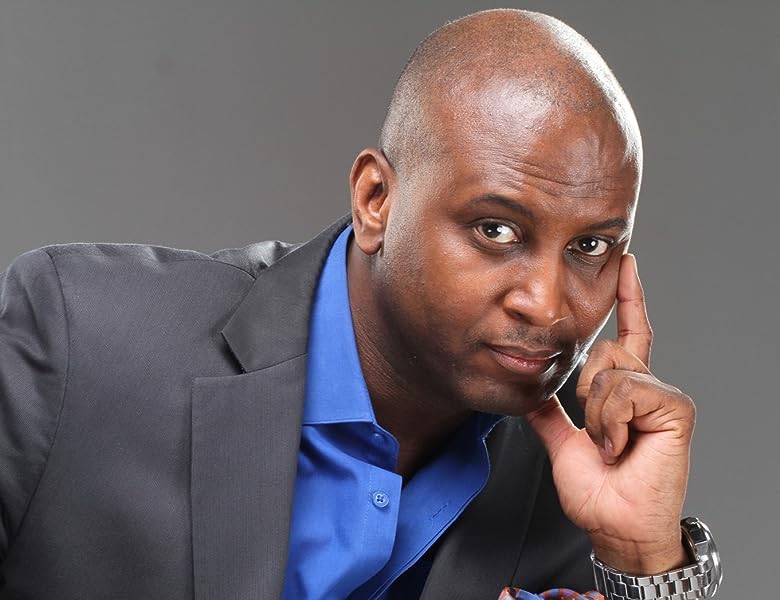 Mr. Murray has created promotional campaigns for the arts, film, music, and culinary events. He led viral social media campaigns that have generated over 1 Million impressions. Over the years, 220 Communications’ marketing has expanded to include promotions and partnerships in Chicago, Detroit, Memphis, Dallas, Atlanta, and Milwaukee. The company supports a number of charities including Surge For Water, One Hope United, South Central Community Services, Gilda’s Club and a host of others through fundraising events and in-kind donations. He created the popular Food and Wine Crawl Chicago event and has expanded that to include 5 cities.
He has blogged for the NBC Chicago Street Team and is has contributed articles to 360 Magazine, and currently writes a blog titled "Stop, Look, Listen" for Chicagonow.com. An author, he was a contributor to “The Entrepreneur Within You” Book Series and wrote the book marketing guide “You Wrote It, Now Go Sell It”. He spent a year as an on-air personality at WBCP in Champaign IL.  He was a contributor to the screenplay Love Miscarriage and has written a documentary titled “Praise and Worship”.  He is overseeing the adaptation of 3 of the titles he’s published to a screenplay. “You Wrote It Now Go Sell It” is his debut solo title.  He is contributing to several anthologies scheduled for 2020 release including “Perspectives Father and Son”, co-written with his father and “Lessons for the Little Girl”.
Social Media
Twitter: @glenn220
IG:  @glenn220
Facebook: 220 Publishing
Website: https://220communications.com/

The organizer of Free Publishing Information Workshop
"Bringing You The World, One Page At A Time"
220 Publishing is an independent publisher based in Chicago, IL. With over 20 titles in the market across all genres including fiction, self-help, inspirational and instructional. We are actively seeking talented storytellers and game-changers. Let us help you tell your story.
WE WELCOME ALL AUTHORS FROM FIRST-TIME TO EXPERIENCED.

Posted by Sylvia Hubbard at 4:39 AM