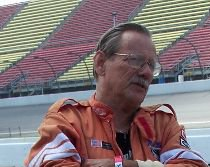 My name is Dennis and I'm a product of Detroit. Born in mid-town and raised on the west side
of this east/west city. I went to school in Detroit and spent my summers at my grandparents
beachfront home on Lake Huron.
My vocation was in automotive engineering but my life was nothing but an adventure that
included flying, scuba diving, sky diving, motorcycle racing, and a thirty-year career driving
automotive powered hydroplanes that eventually placed me in the Detroit River Racing Hall of
Legends. It's been fun but aside from still being an avid motorcyclist those thrill-filled days are
largely behind me.
I have six published mysteries at this point with serious Detroit ties that feature two Detroit
Police Detectives and a private eye. My first two books, The Unreal McCoy and Turn left at
September are currently out of print but available for your kindle. The First Domino is set in both
Detroit and Florence Italy with a strong historic connection to the Tuskegee Airmen. Nightmare
and Charity Island take the reader to Michigan's thumb. Fool's Gold features the same characters
as they chase golden treasure in northern Michigan. King's Blade is complete and is undergoing
some editorial housekeeping. 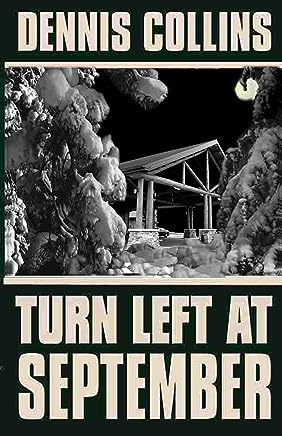 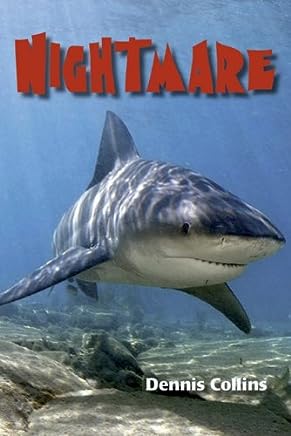 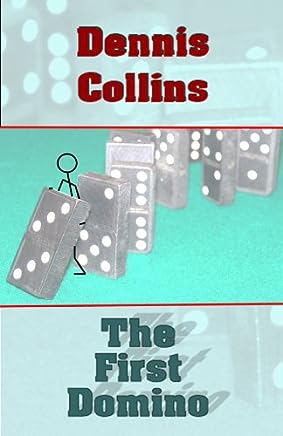 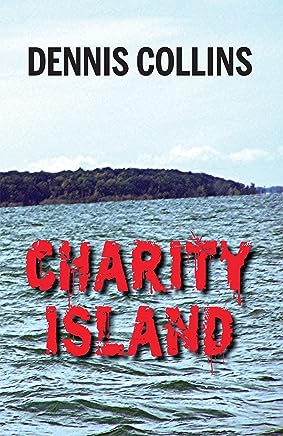 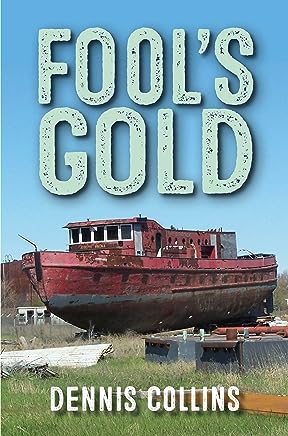 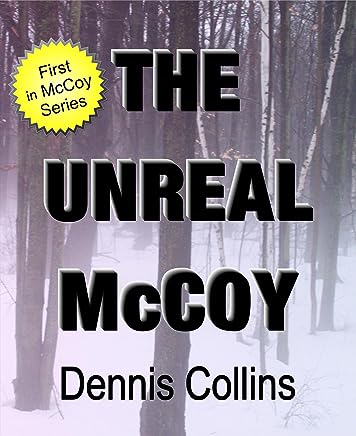 Posted by Sylvia Hubbard at 4:25 AM