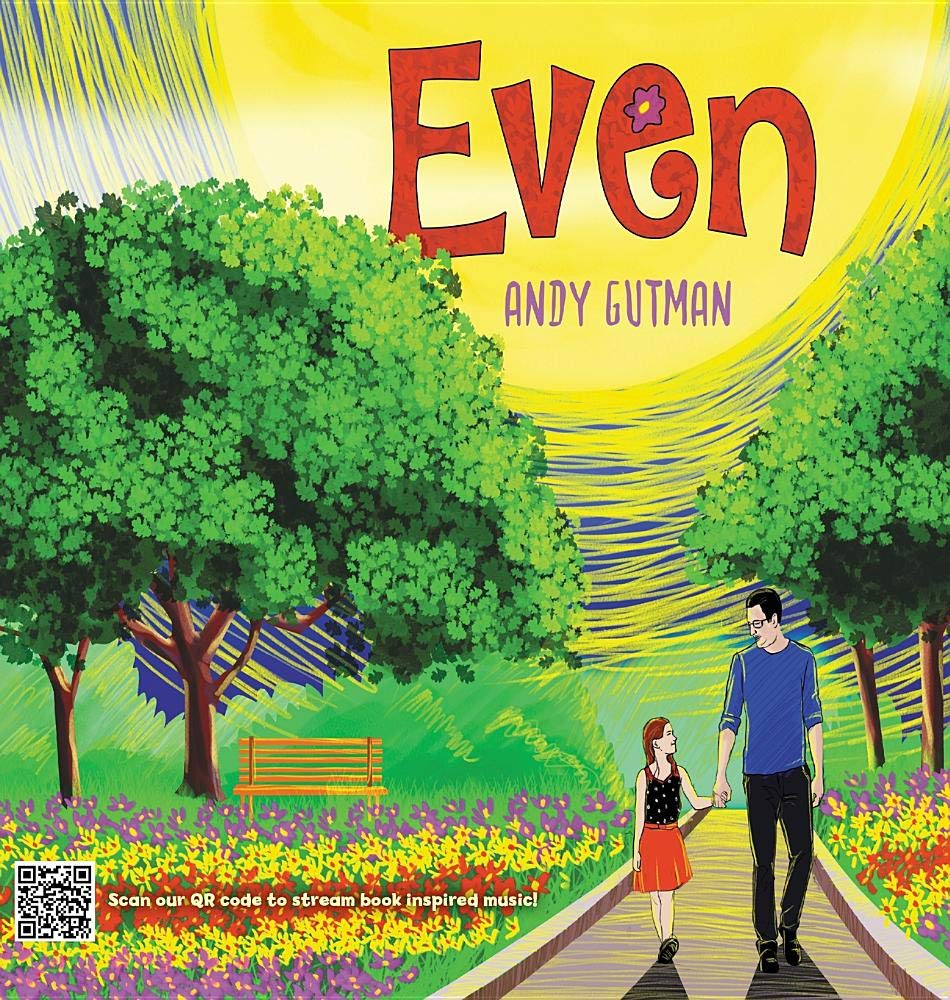 Event Info | Get Books By This Author

Writer, songwriter and local businessman Andy Gutman today announced the release of his children’s book, Even. The story, written in a lyrical style amidst vibrant illustrations, offers a sweet lesson in the eternal love and strong bond between a father and his daughter.
To introduce his book to the community at large and give parents an opportunity to spend quality time with their children, Gutman’s appearance at Honey Space features family-fun activities, including a reading of his new book, Even, and entertainment by a local musician, who will perform the companion songs from all three of Gutman’s books. Gutman also will sign copies of his books for attendees. There will be coloring activities and a photo booth for parents and their children to mark the special event. Fall-themed refreshments, such as cider and doughnuts, will be served.
Even is the third children's book for Gutman and was inspired by his own relationship with his daughter, Riley. He also is the author of Charlie the Caterpillar and Pop Lullaby, and has written and produced numerous musical pieces. His children’s books were originally written as song and then transformed into books.


Event Info | Get Books By This Author

Posted by Sylvia Hubbard at 6:21 AM